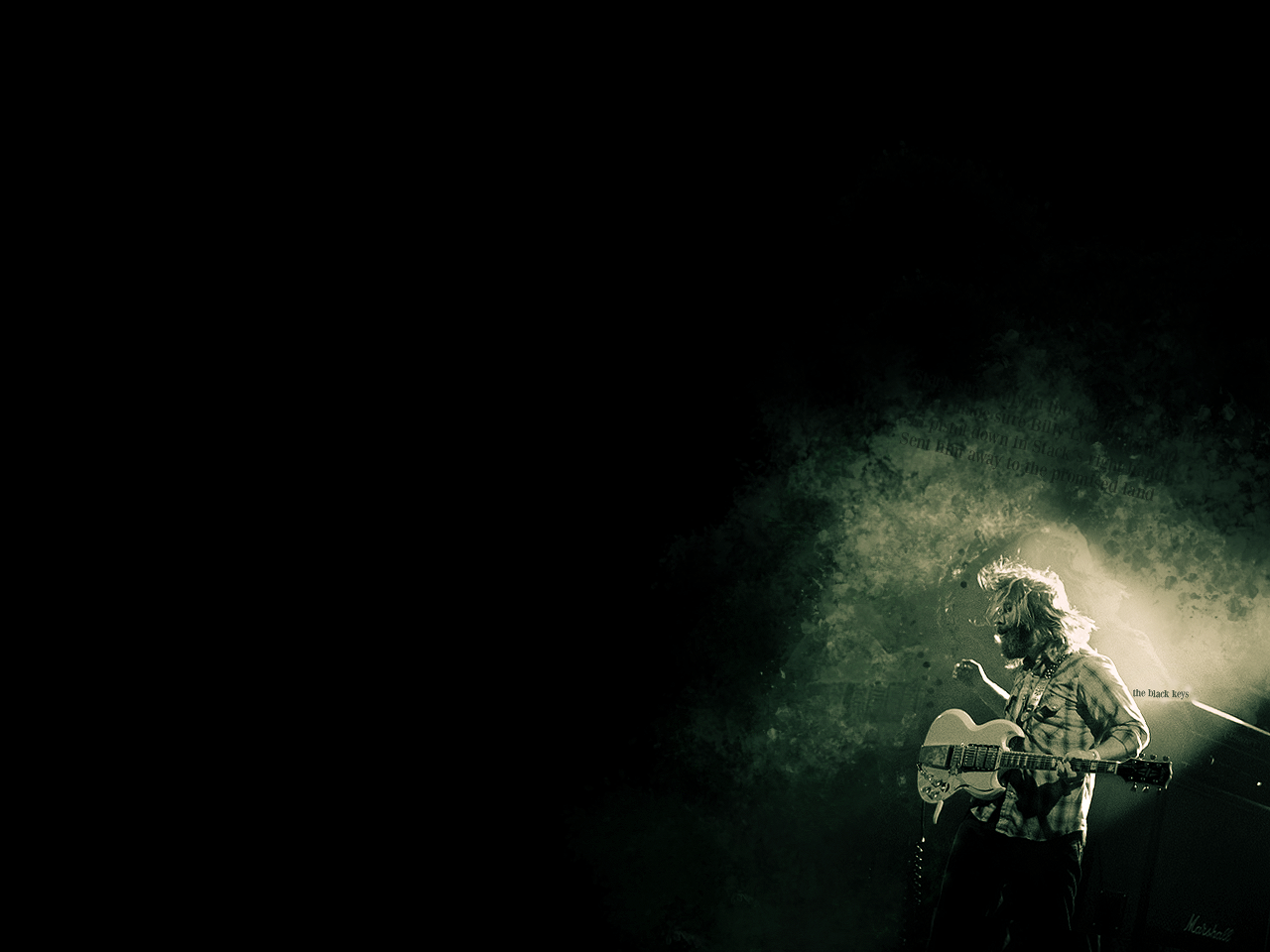 NetPGP is a standards-compliant library and suite of utilities providing digital signature and verification functionality, as well as data encryption and decryption, using RSA and DSA/Elgamal keys.

The latest versions of the source code for netpgp and netpgpverify are licensed under a two-clause BSD license.

The frequently asked questions explains much, much more about NetPGP, its features, and what is coming in the roadmap.